If you’re not someone who has had first-hand experience with either vaping or smoking, you’re likely to confuse these two terms. While they appear to share a similar meaning, they’re not at all the same.

Vaping is the act of inhaling a vapor produced by electronic (or non-combustible) cigarettes.

On the other hand, conventional smoking involves the use of combustible rolled-paper cigarettes containing tobacco.

To give it a variety of flavors, manufacturers usually blend tobacco with dozens of chemical additives. These all contribute to increasing the addictive nature of the nicotine in the cigarette and they also increase the combustion of the blend.

Here is table highlighting of the differences between vaping and smoking:

Is Vaping Healthier than Smoking?

Ever since electronic cigarettes were introduced, their popularity has been growing year on year. This mass switch to vapes can be attributed to the belief that e-cigarettes are a safer alternative to smoking traditional cigarettes.

Consequently, more smokers are throwing away their cigarette lighters and going in for flavored vaping products such as CBD hemp oils.

Given this huge hype about electronic hookahs, it’s not surprising to learn that about 7 out of 10 smokers wish to quit.

The big question is — is vaping really healthier than smoking?

Unfortunately, research documenting the short and long-term effects of vaping has been scant. Doctors agree that vaping is a completely new field of “smoking” that’s yet to be fully understood.

However, they do agree that inhalation of chemicals (of any kind) is generally not a healthy choice of lifestyle.

That said, the dangers of smoking cigarettes are very well documented . For example, risks of getting lung diseases, cancer, and poor cardiovascular health, have been clearly linked to smoking.

But there is one good thing about vapes — they don’t produce second-hand smoke that’s harmful to passive smokers. Cigarette smoke, however is proven to expose passive smokers to the same risks of smoking as the smoker.

While the vaping vs. smoking debate is a rather complicated topic, the available evidence suggests that vaping is much safer than smoking traditional cigarettes.

Vapers say that e-cigarettes deliver the e-liquid content to their bloodstream faster. Well, that’s another big difference between vaping and smoking.

To read more on topics like this, check out the Lifestyle category. 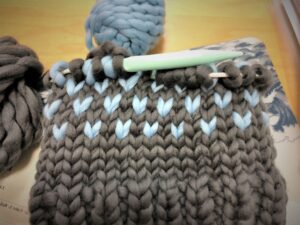 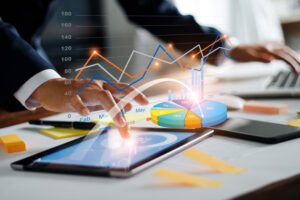 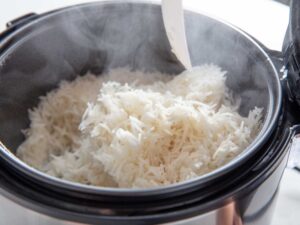 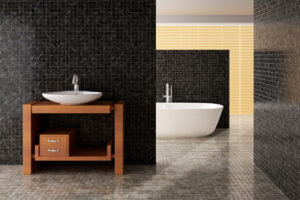 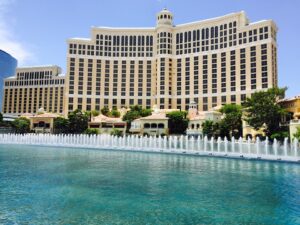 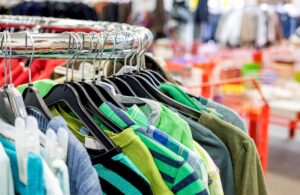